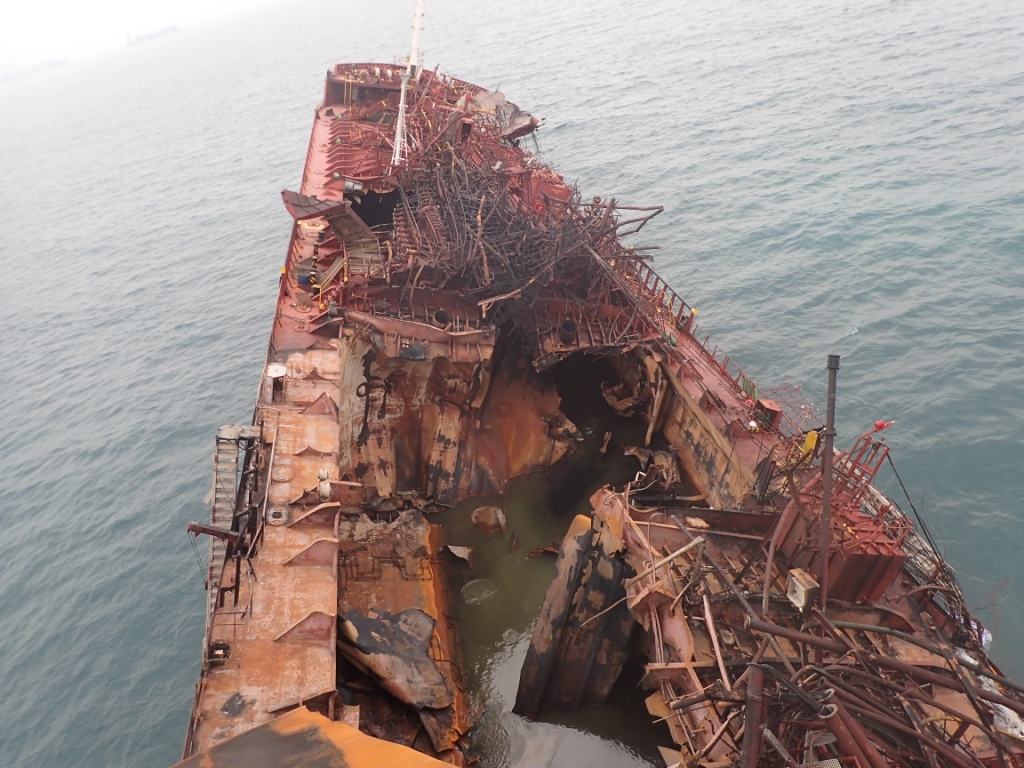 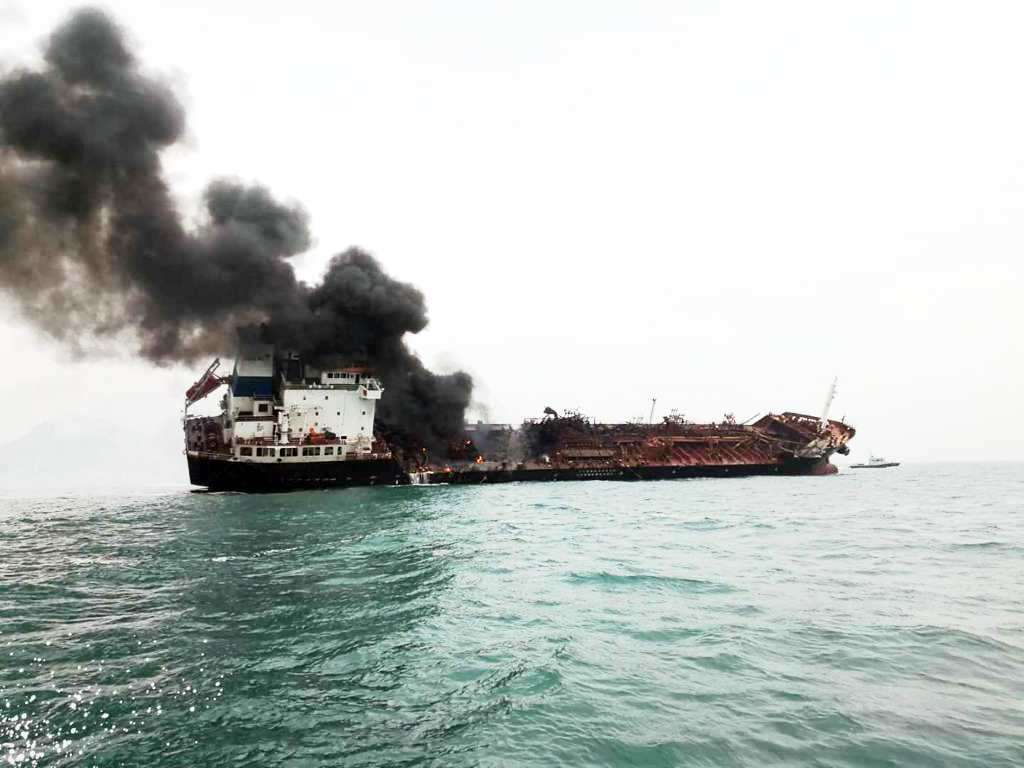 Following the explosion, a fire broke out on the main deck. This fire was extinguished quickly by The Hong Kong Fire Services Department. The vessel had taken a 28-degree list to starboard and was unstable.

The same day,  Marine Masters, were appointed as Salvage Consultant for the P&I Club to assist in the matter. A joint instruction from the H&M Underwriters was received two days later.