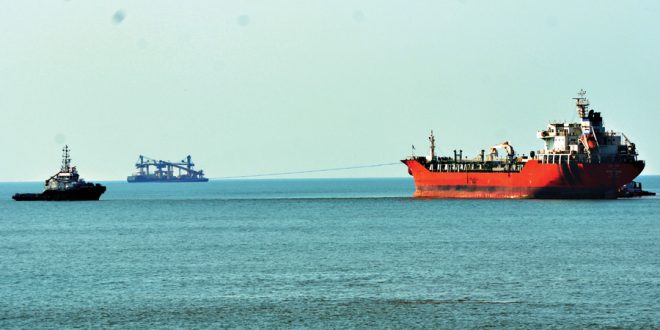 The stricken tanker had run aground during adverse weather conditions. Consequently, the hull was heavily damaged while resting on the rocks on one side and on sand on the other side with dangerous cargo still in place.

On 11 December Marine Masters successfully refloated the vessel after which it was towed to harbor for further cargo discharge.