The principle of General Average

In the aftermath of the EVER GIVEN we want to clarify the principle of General Average. This concept exists since the times when Phoenician traders were roaming the seas, and it has been relied upon ever since.

General Average is nothing more than a form of mutual insurance, agreed between those who are ‘committed’ in a maritime adventure:
(1) The owner of the ship and (2) the cargo Owners on that ship1. The insurance of General Average is necessary for sacrifices or expenditures made to safeguard the continuation of the maritime adventure as a whole. On such occasions, all participants will contribute to such expenditure in the proportion of value they were initially part of that adventure. 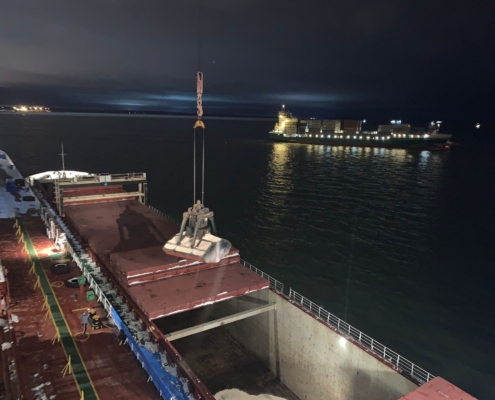 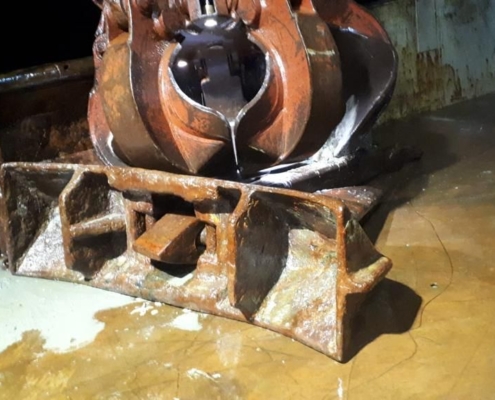 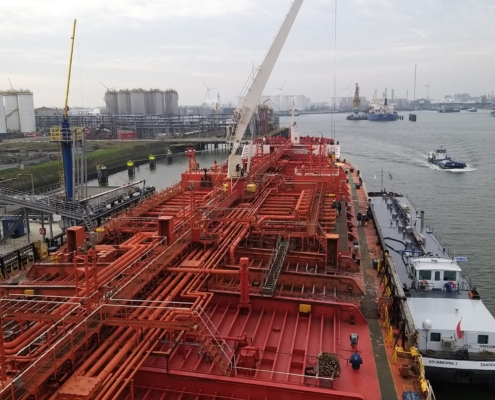