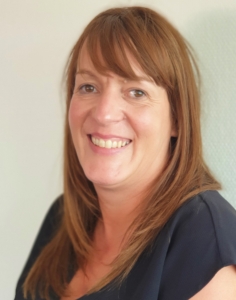 Amanda started her career in 1991 in the Merchant Navy. In 1994 she joined The Maritime and Coastguard Agency (MCA) as a Coastguard Officer in an operational role.

During her career, she has been the Assistant to the Secretary of State Representative for Maritime Salvage and Intervention (SOSREP).